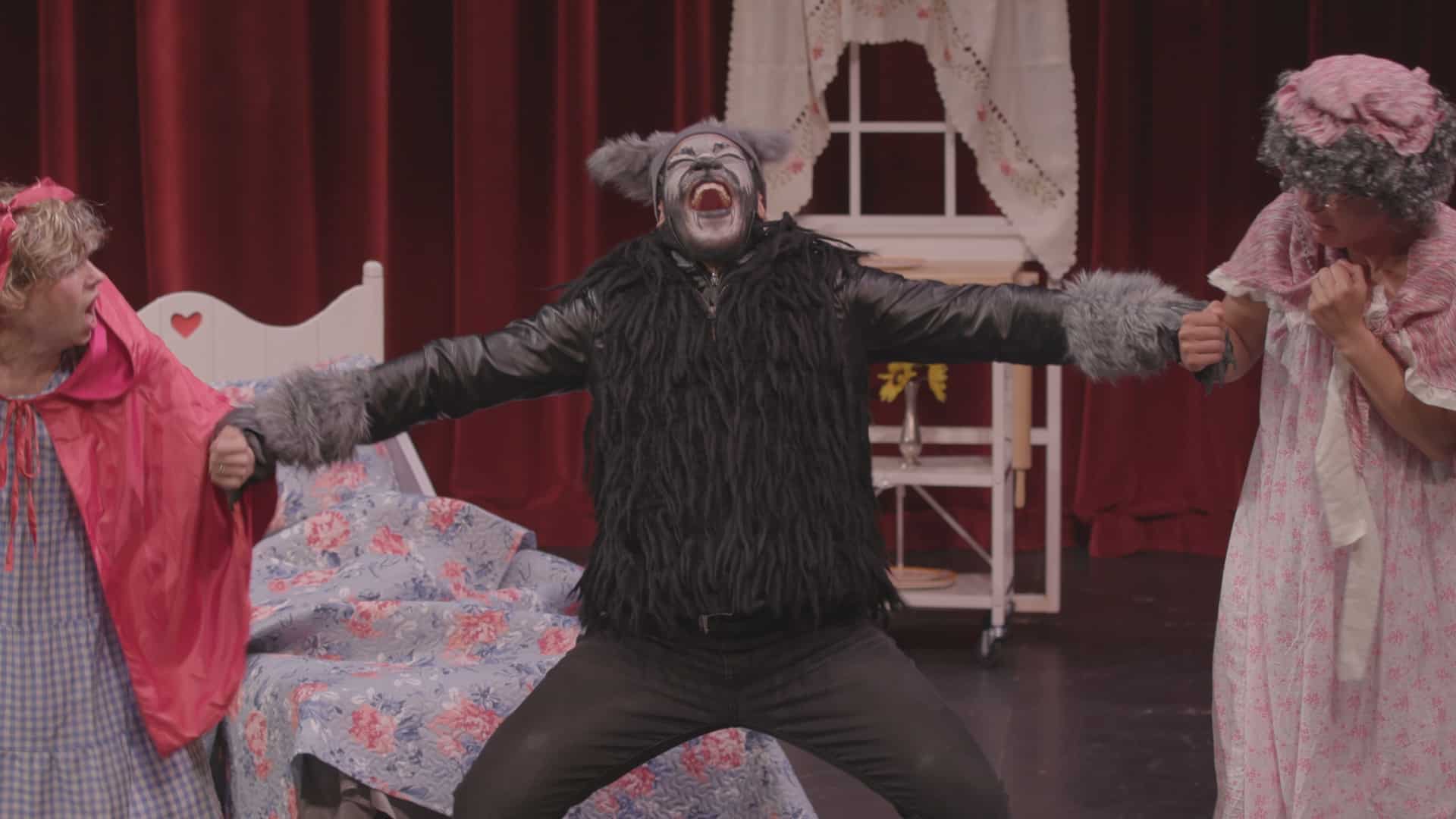 Little Red Riding Hood was produced by Prelude Opera in 2021. This classic by Seymour Barab was performed in Fort Tryon Park in Manhattan and streamed online.

Little Red Riding Hood is made possible in part with funding
from the Upper Manhattan Empowerment Zone Development Corporation and public
funds from Creative Engagement, supported by the New York City Department of
Cultural Affairs in partnership with the City Council and administered by LMCC. LMCC serves,
connects, and makes space for artists and community. UMEZ enhances the economic vitality of
all communities in Upper Manhattan through job creation, corporate alliances, strategic
investments, and small business assistance.

Little Red Riding Hood is a children’s opera composed by Seymour Barab (1921-2014). The first
American opera performed in China after the isolationist period, it has been enjoyed by young
audiences since it was composed in 1962. Barab was a Manhattan resident and has been
deemed “the Rossini of our time.”

Sarah Ziegler Blair is a musical theater/opera performer and also a musical theater writer. An advanced member of the BMI Lehman Engel Musical Theatre Workshop, Sarah is the co-lyricist and co-librettist of Just Between the All of Us, a choose-your-own-adventure musical commissioned by Pittsburgh CLO. The show won the Reva Shiner Comedy Award in 2020 and will have a production at Bloomington Playwright’s Project in December of 2021. Another musical of Sarah’s, The Brontës, written with composer Lucas Tahiruzzaman Syed and co-book writer Katie Palmer, is currently undergoing a year-long workshop (which will culminate in a production) at the University of East London. Past productions include In Between (now available for licensing), Stage Fright (Prospect Theater Company’s Musical Theater Lab), and Dustin Gavins P.I. (UC Irvine’s [email protected] production). Sarah’s children’s album of her original tunes (Musical Muffins: Tunes for Babies and Big Kids) is in the works.Sarah has a Masters in Musical Theater performance from The Boston Conservatory. Her favorite past roles include Jane in Leave it to Jane (Musicals Tonight!), Laurey in Oklahoma! (Tent Theatre, MO), ensemble and Guenevere understudy in Camelot (Pittsburgh Public Theatre), Jane in Pirates! (Huntington Theatre), and Annie Oakley in Annie Get Your Gun (Millbrook Playhouse). Most of all, Sarah loves spending her time writing and performing silly songs with her toddler, Arlo. sarahzieglerblair.com